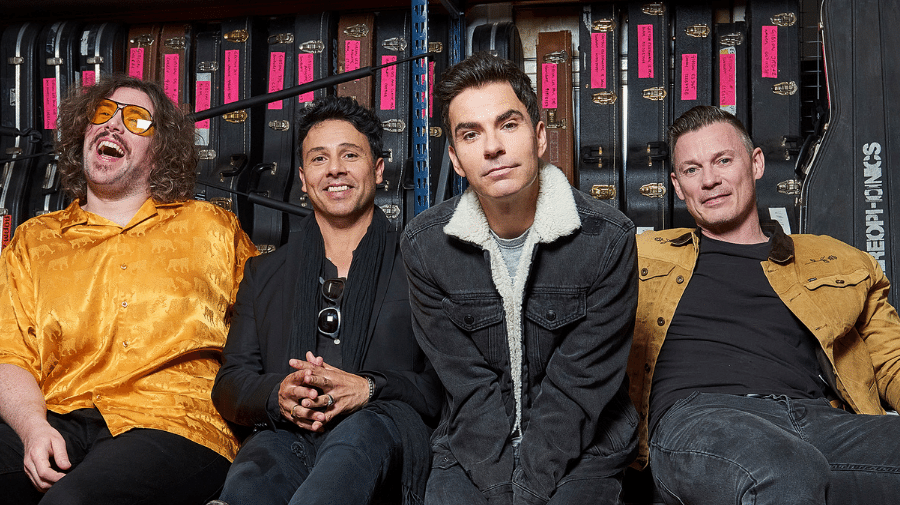 Kilimanjaro in association with Xray present

Stereophonics will perform a run of very special intimate UK dates for November and December 2021 to celebrate the 20th anniversary of their multi-platinum acclaimed album ‘Just Enough Education to Perform’. Stereophonics will be performing J.E.E.P. in its entirety plus brand new music and more.

Released in 2001, J.E.E.P. was the third studio album released by Stereophonics and spawned three top-ten singles in the form of ‘Mr Writer’, ‘Have a Nice Day’ and ‘Handbags and Gladrags’. Since its release in 2001, J.E.E.P. spent five weeks at number one, achieved six times platinum status in the UK and cemented Kelly Jones’ place as one of the great timeless British songwriters.

Tickets on sale Friday 29th October at 9am from https://stereophonics.com/tour/. Tickets will not be available through the Venue Cymru website or Box Office for this event.