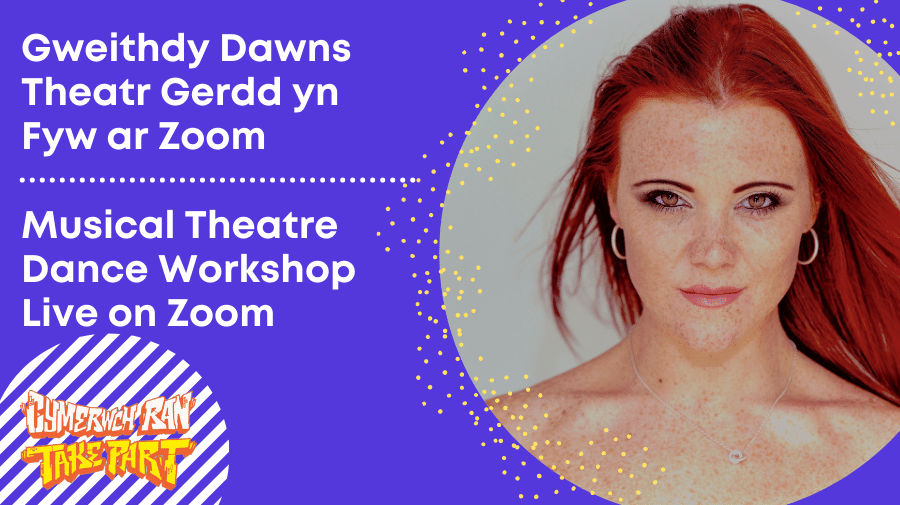 After many years of performing on stage from workshop productions to London West End Smash hits such as Mamma Mia Playing Lisa and Hairspray cover Tracy, Rachel has become more invested in the more creative side of the industry and has built an exciting choreography and teaching CV over the years.

She has taught at some of the most prestigious colleges in the country such as, Laine Theatre Arts, GSA, PPA the Royal Academy and The Hammond. Rachel is currently choreographing the new European premiere of ‘In Pieces’ the musical for the feature film released later this year.