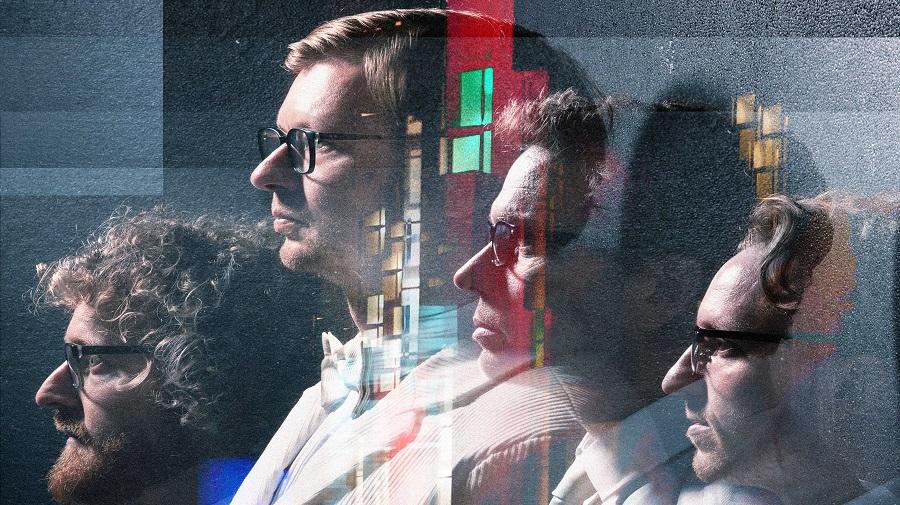 PSB have been “teaching the lessons of the past through the music of the future” for more than a decade now. 2013’s debut album Inform-Educate-Entertain used archival samples from the British Film Institute as audio-portals to the Battle Of Britain, the summit of Everest and beyond. Two years later, The Race For Space used similar methods to laud the superpowers’ rivalry and heroism in orbit and on the Moon. In 2017, joined by voices including Manic Street Preachers’ James Dean Bradfield, Every Valley was a moving exploration of community and memory via the rise and fall of the British coal industry. Pointedly topical in its analyses, it reached number four on the UK charts.