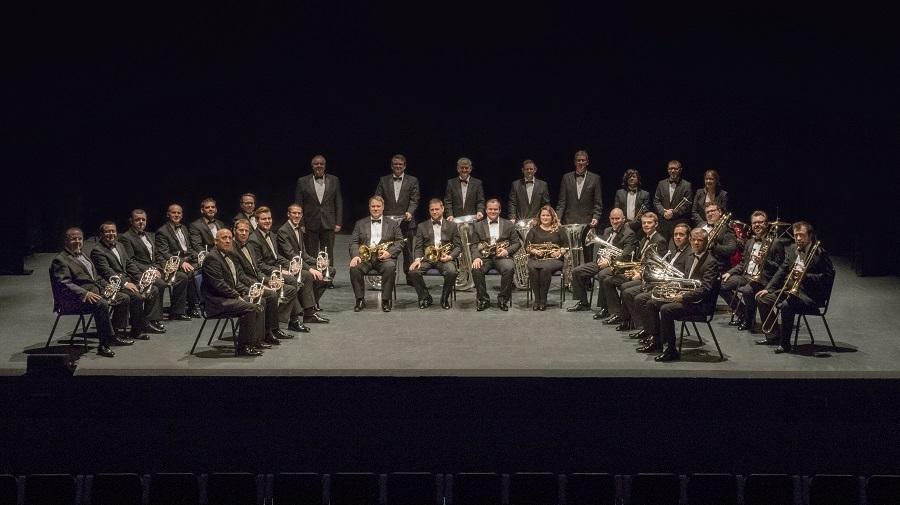 The Grimethorpe Colliery band was formed in 1917 as a leisure activity for the workmen at the colliery. International fame came to the band with the making of the 1995 film Brassed Off. Since the release of the film the band has toured extensively in Europe, including a film festival in Norway, the World Cup in Paris and the Eurovision Song Contest to an estimated television audience of 50 million!

'A thoroughly entertaining show and a must for all music enthusiasts!'