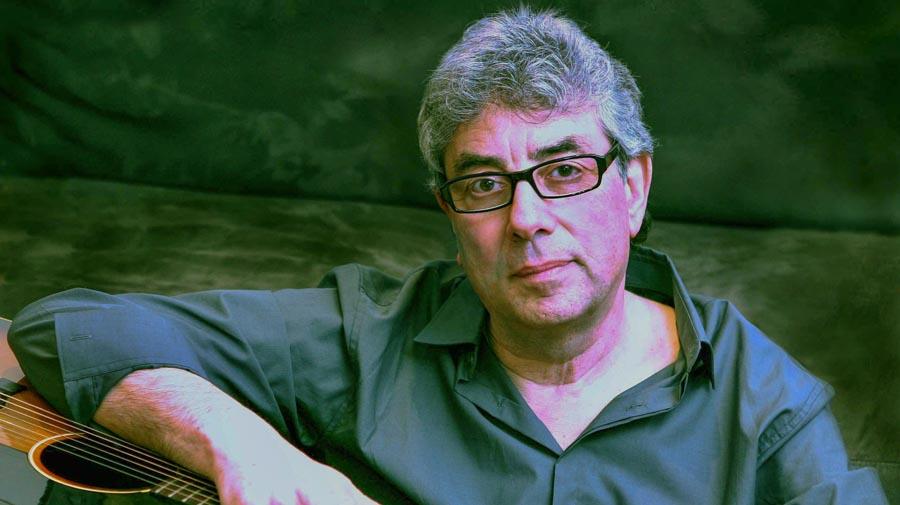 When Graham formed what became Heart Full of Songs six years ago, it was purely for the pleasure of playing his songs in their simplest form, acoustically.

The format became so popular that the acoustic four-piece undertook its first concert tour in April-May 2013. The band now tours across Belgium, Germany, Holland and the UK and comprises Graham, Ciaran Jeremiah, Dave Cobby and either Iain Hornal, Nick Kendal or Andy Park, depending on their various commitments.

For lovers of perfectly-crafted music performed by the composer, a Heart Full of Songs concert is truly an exquisite experience.

Please note that this event is not in Venue Cymru.