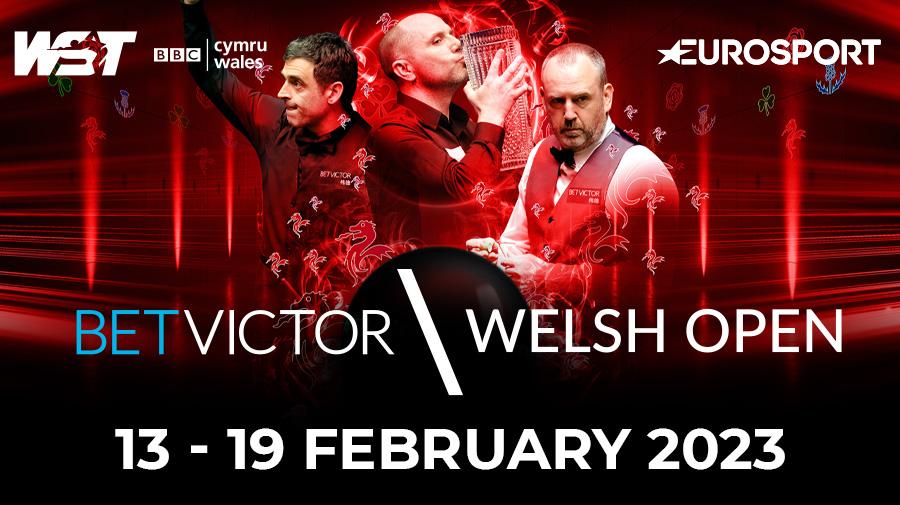 The Welsh Open, one of snooker’s most historic tournaments, will be staged in Llandudno for the first time in 2023.

The prestigious event will run from February 13 to 19 next year at Venue Cymru in Llandudno, North Wales. The venue has hosted many successful snooker events in recent years, including the 2022 Tour Championship.

The Welsh Open has been ever present on the snooker calendar since 1992 – the sport’s longest running ranking event other than the World Championship and UK Championship.

A total field of over 70 players in Llandudno will include the top 16 seeds. All other tour players will go through a qualifying round, to be staged in advance.

20% off tickets for the first four days of the event from February 13 to 16. For details see www.wst.tv/tickets. Hurry the offer ends at midnight on the 22nd August.

Please select both sessions on the Friday, Saturday & Sunday for all day tickets which will automatically be discounted